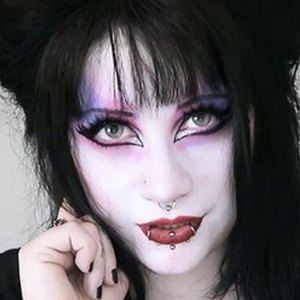 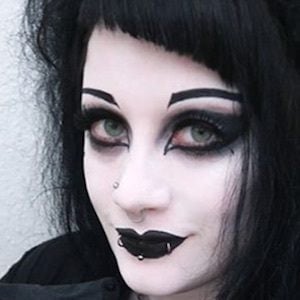 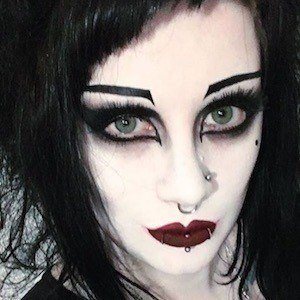 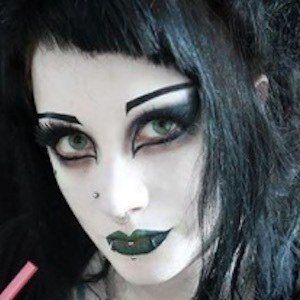 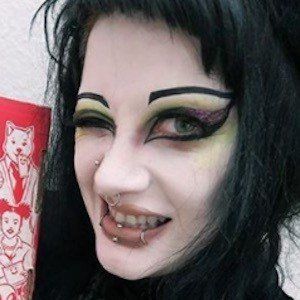 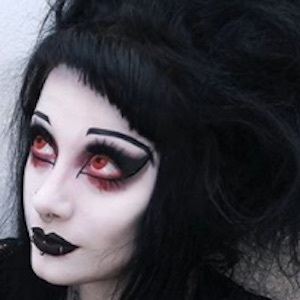 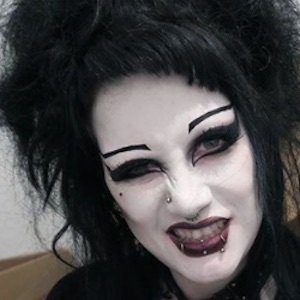 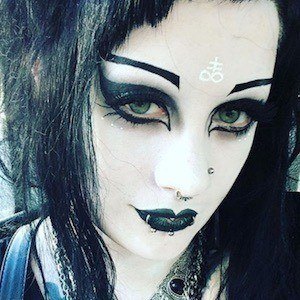 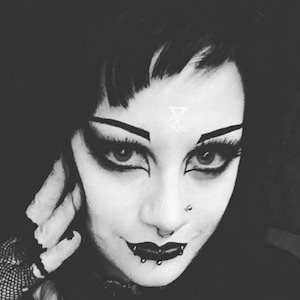 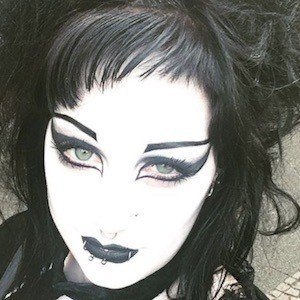 In addition to her YouTube channel, she also runs a blog with a variety of posts including book and movie reviews.

She is from Dunedin, New Zealand. She has been in a relationship with a man who goes by the username Mister Owl on Instagram.

In August 2015, she met and made friends with fellow goth style guru Adora BatBrat.

It's Black Friday Is A Member Of