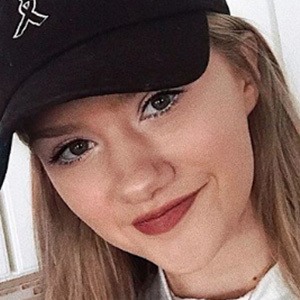 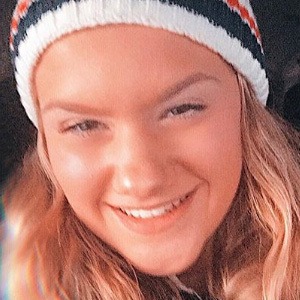 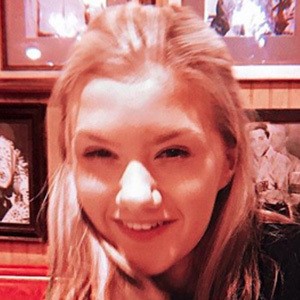 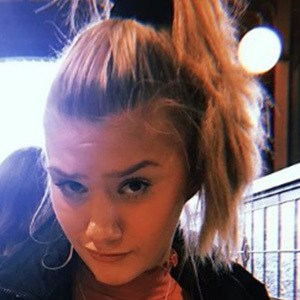 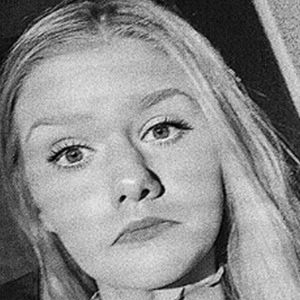 YouTube star who is famous for her Jenn'sCrazyLife channel. She has gained massive popularity there for her litany of vlogs, which have included challenges, hauls, reactions, and personal adventure entries.

She has seen her YouTube channel grow to boast more than 30,000 subscribers. She documented her trip to Universal Studios in April 2017 and meeting with Perrie Edwards.

She has featured her parents on her YouTube channel.

She met Leigh-Anne Pinnock while traveling to Universal Studios in April 2017.

It's Jenn's Crazy Life Is A Member Of