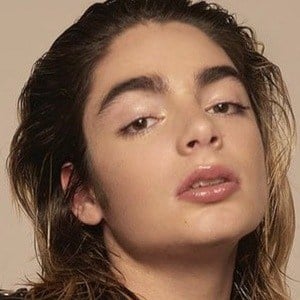 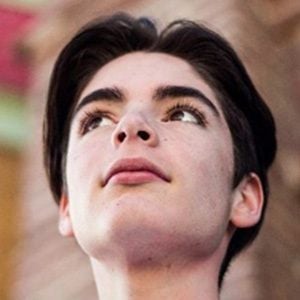 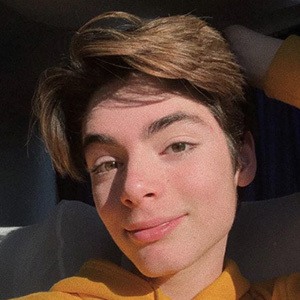 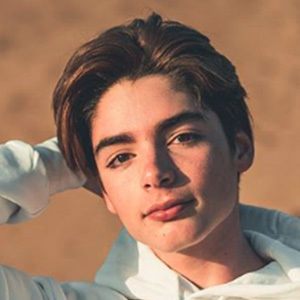 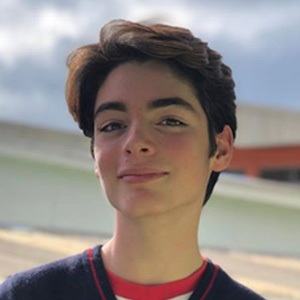 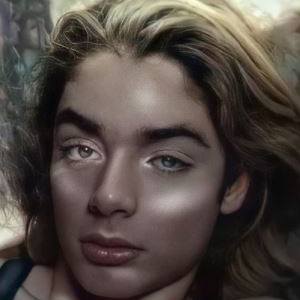 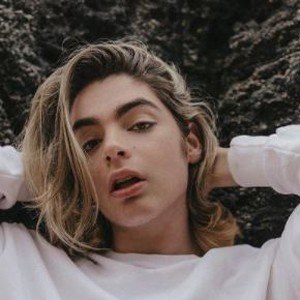 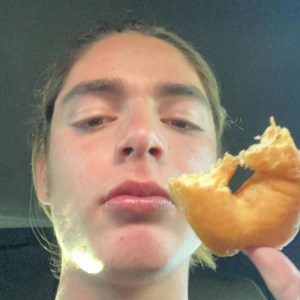 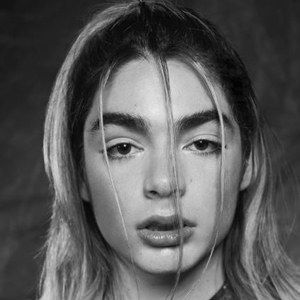 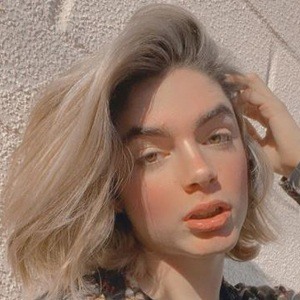 Dancer and TikTok personality who has earned more than 17 million fans to his self-titled account, where he is known for his dance videos, lip-syncing to movie dialogue as well as for interacting with his followers.

He would train at MLC Dance Studio. He was beginning his teen years when he began to find his audience on TikTok.

He's also known as the creator of the viral "Qué locura fue enamorarme de ti" challenge where creators dance while covered with a blanket as their backs face the camera. He has earned over 1.3 million followers on his itayvargass Instagram account, where he's posted content sponsored by the sports brand Puma.

He was born in Israel but grew up in Chile. His fraternal twin brother Ofir Vargas is a fellow social media star and they often collaborate on TikTok.

In August 2019, he shared a picture with fellow social media stars David Montoya and El Tomi on Instagram.

Itay Vargas Is A Member Of