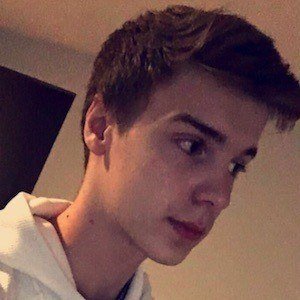 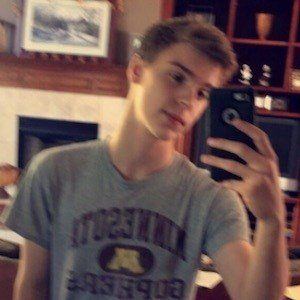 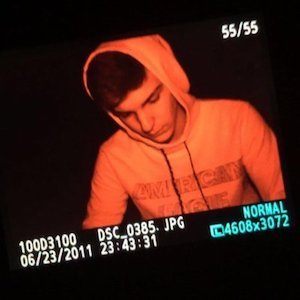 Gamer and YouTube star best known for his YouTube channel where he has gained over 30,000 subscribers posting PvP Minecraft videos.

He is a popular American gamer.

Both he and PrivateFearless are YouTube stars known for Minecraft survival and PvP gameplay videos.

ItsAustennn Is A Member Of