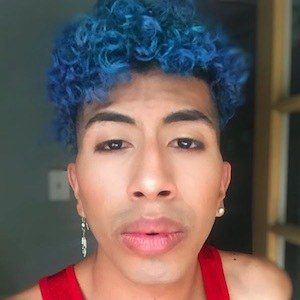 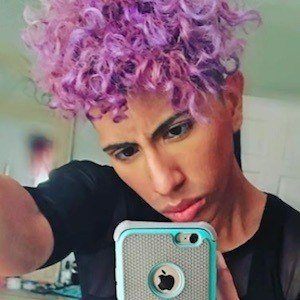 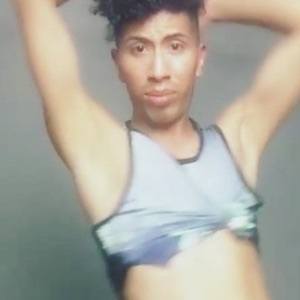 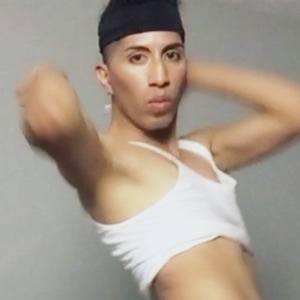 Reactor most well known for his channel itsdro where he has earned more than 750,000 subscribers reacting to music videos and other occasional viral videos.

Though his YouTube channel was created in August 2015, it wouldn't be until November that he would post his first video.

One of his most popular YouTube videos is "Era Istrefi - Bonbon REACTION" posted in September 2016.

He has reacted to songs by countless artists including Gery-Nikol, Marcelito Pomoy, and Aleyna Tilki.

itsdro Is A Member Of