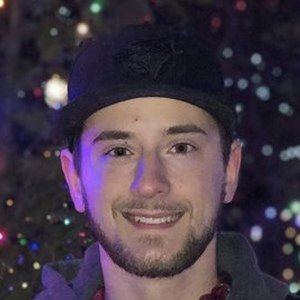 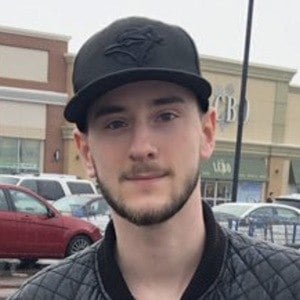 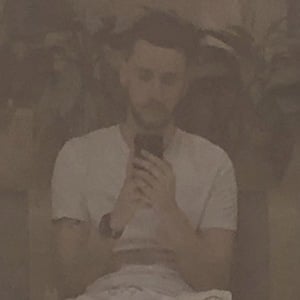 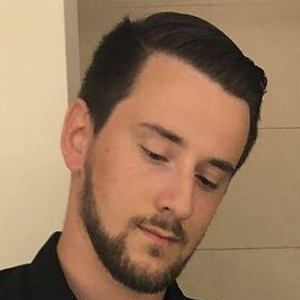 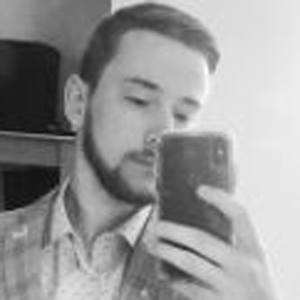 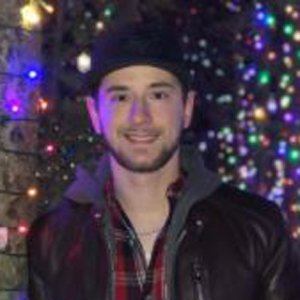 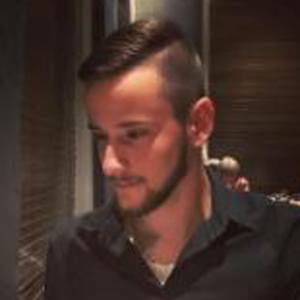 Family-friendly YouTuber known best for his channel simply titled Matrix. He has earned more than 750,000 subscribers creating Roblox videos inspired by shows like Ben 10 and The Walking Dead.

Though he created his YouTube channel in February 2012, it wouldn't be until October of the following year that he posted his first video titled "How to Randomize ANY Pokemon Game 2013."

A Minecraft gamer as well as a Roblox player, he has a second YouTube channel called MatrixMC.

He hails from Ontario, Canada. He has a Tesla Model 3 named Aurelius.

He is friends with numerous other Roblox gamers like IBeMaine and KreekCraft.

ItsMatrixRB Is A Member Of