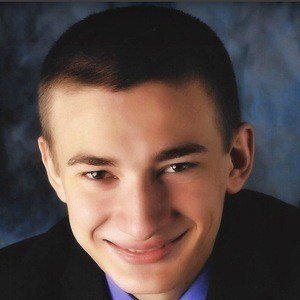 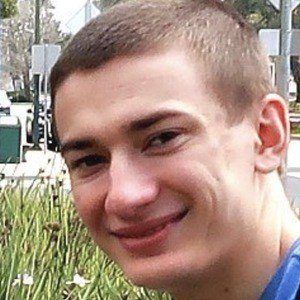 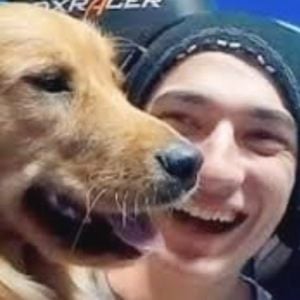 YouTube gamer most well known for his main eponymous channel. He has earned upwards of 320,000 subscribers creating Call of Duty gameplay. He has also broadcasted on his ItsRedFusion Twitch channel, where he has earned more than 50,000 followers.

He created his main YouTube channel in November of 2014.

In addition to his main channel, he also has a second channel, ItsRedFusionPlays, where he has posted Let's Plays of everything from Minecraft to Black Ops 3.

His twin brother Dom was featured in the video "PRANK CALLING MY BROTHER ON A BLOCKED NUMBER!"

ItsRedFusion Is A Member Of