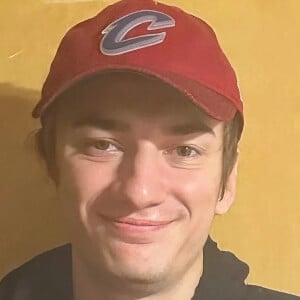 YouTuber with over 300,000 subscribers who posts Walking Dead, Life is Strange, Last of Us and Fortnite content.

He began playing video games at the age of five on Playstation 2. He watched countless YouTube gaming videos in grade school. He started his YouTube channel during the beginning of his senior year of high school after being encouraged by his brother to start a channel.

He is from Cleveland, Ohio. He has a twin brother named Alex, known online as ItsRedFusion, who is also a YouTuber and they play games together.

DomTheBomb Is A Member Of