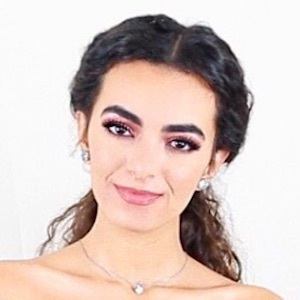 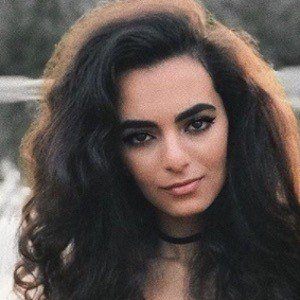 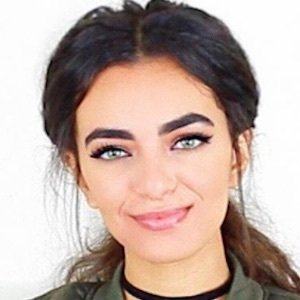 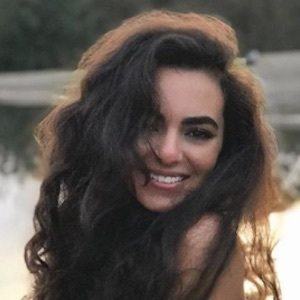 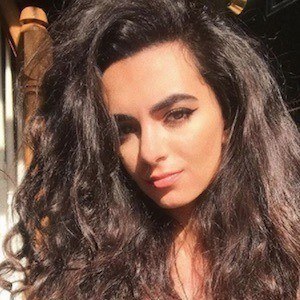 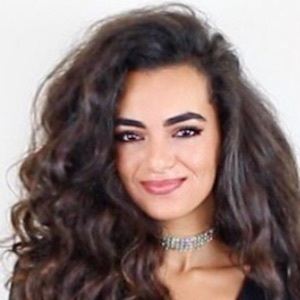 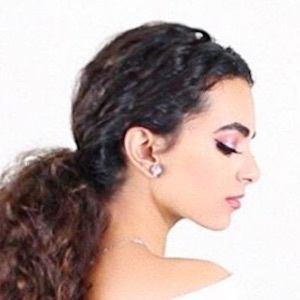 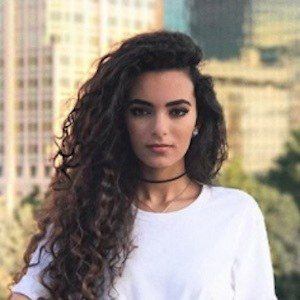 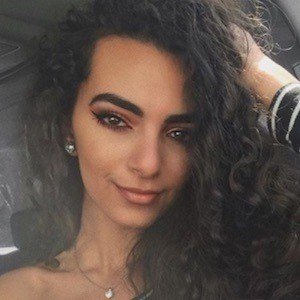 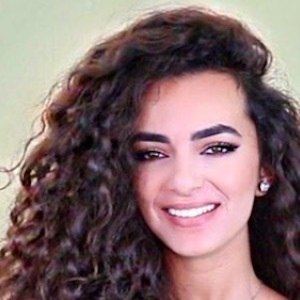 Hair guru who has won legions of fans with her YouTube channel, ItsRimi, where she posts videos aimed specifically at curly-haired women. Her haircare routines and tutorials have brought more than 110,000 subscribers to her channel so far.

She posted her first video, a golden smokey eye tutorial, in June 2015.

Her December 2016 video "HEATLESS Curls For Long Hair Tutorial!" became by far her most successful video to that point, being viewed more than one and a half million times.

Her younger sister has appeared on her YouTube channel.

She is a huge fan of rapper J. Cole.

ItsRimi Is A Member Of