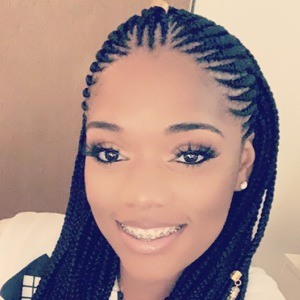 American food vlogger who found success after creating her ItsWannie YouTube channel. She posts an entertaining combination of mukbangs and wild challenges for more than 180,000 subscribers.

Her mother and husband have both been featured in her videos. She has two sons.

Bec Kinderman and Amanda Victoria are two other popular YouTubers who specialize in food content.

ItsWannie Is A Member Of