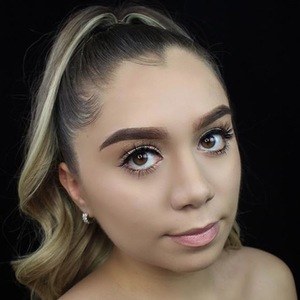 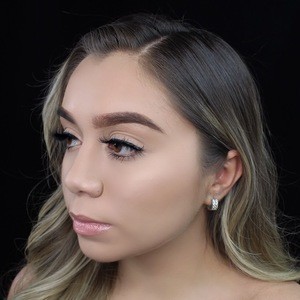 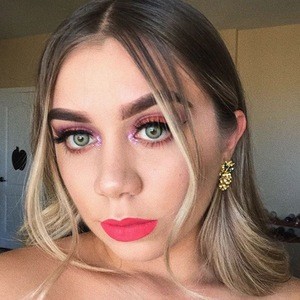 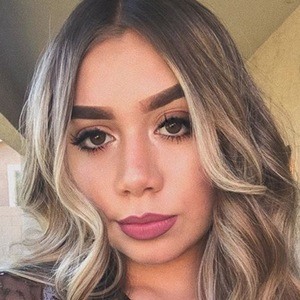 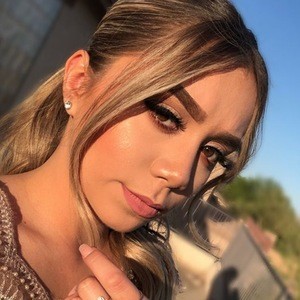 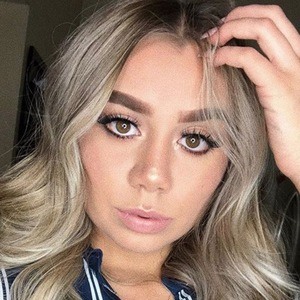 Makeup and beauty vlogger best recognized as the mind behind the YouTube channel Niaaa. She has earned over 50,000 subscribers creating tutorials, routines, and occasionally challenges.

Long before launching her YouTube channel, she began her social media career by creating her Twitter in 2013 and posting the debut tweet "'A girl doesn't need anyone who doesn't need her' -Marilyn Monroe."

One of her most popular videos is "School morning routine 2015," which earned over 1 million views after it was posted.

Her younger brother has appeared in videos like "My 9yr Old Brother Does My Makeup" on her YouTube channel.

Both she and Lizeth Ramirez gained popularity on YouTube as fashion and lifestyle vloggers.

Itzel Ruiz Is A Member Of