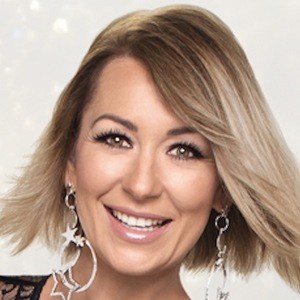 Australian reality television star and social media influencer who joined the cast of the show Yummy Mummies. Her fans have supported her on Instagram where she posts family and lifestyle pictures for 220,000 followers.

She was employed as a full-time information technology professional.

She's known for her passion for fashion and always wears chic designer clothing.

She married her husband Steven in 2014. They have a daughter named Milana and a son named Stefan.

She was cast with Lorinska Merrington and Jane Scandizzo in Yummy Mummies.

Iva Marra Is A Member Of