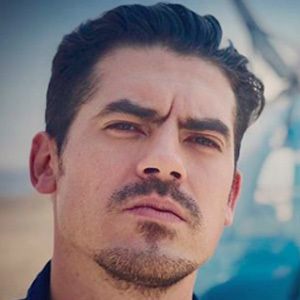 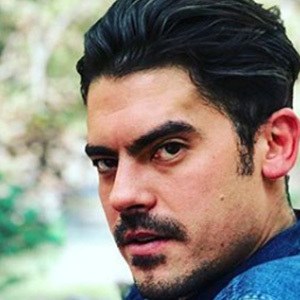 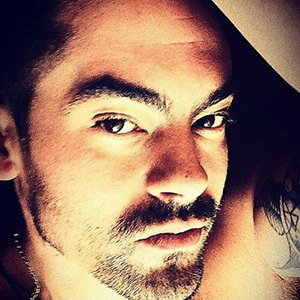 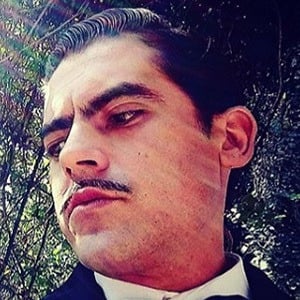 Film and television actor who rose to fame starring on the TV series based on the popular Robert Rodriguez movie of the same name, El Mariachi. In 2016 he'd go on to join the cast of the hit Telemundo series El Señor de los Cielos as Ismael Casillas.

In 2009, he starred in Over Negra, his first full-length film.

He attended the 2016 Mercedes-Benz Fashion Week in Mexico.

He is from Mexico City, Mexico.

Iván Arana Is A Member Of