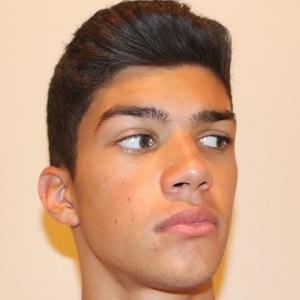 Filmmaker, YouTuber, and YouNower known for his comedic, motivational, and creative videos and live-streams.

He was born and raised in Puerto Rico until he moved to New Jersey at the age of 10. Years later, he discovered Vine, and his love for entertaining people and making videos.

He began playing volleyball competitively for his school and club team.

He was raised with a sister who is four years younger than he is.

He is a Puerto Rican-born web video star who moved to the continental United States, like Jose Ayala.

Iván Colom Is A Member Of