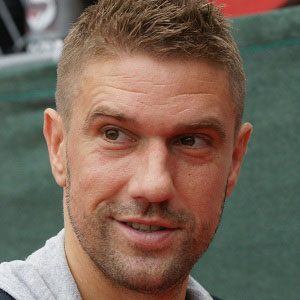 He was born in Hamburg and got his youth career underway with Union 03 Altona in 1984.

He participated in the 2008 UEFA Euro tournament shortly after undergoing a kidney transplant, becoming the first player ever to play in a major tournament following a transplant.

He got married in 2003 and has a daughter named Fabiana.

He was teammates with goalkeeper Sebastian Mielitz on Werder Bremen.

Ivan Klasnic Is A Member Of