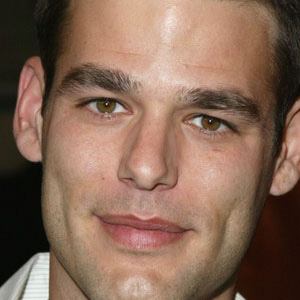 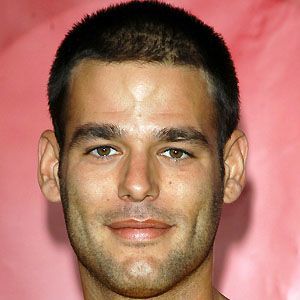 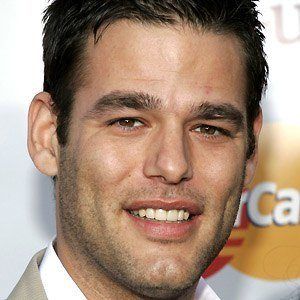 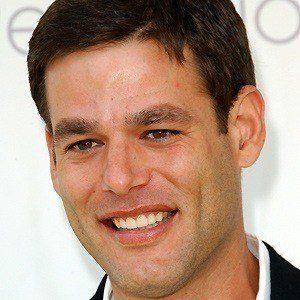 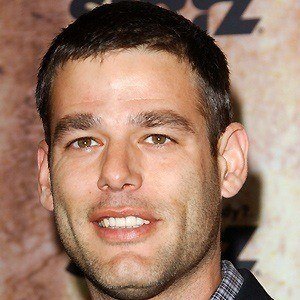 Star of the TV series Crossing Jordan and Jack & Jill. He has also appeared on Charmed, Body of Proof, The Mentalist, and Cybill.

He graduated from high school as the quarterback of his school's football team. He debuted as Peter Enloe on Touched by an Angel.

He had to learn martial arts for his role in the movie Once a Thief.

He played a supporting role in the 2006 comedy film, The Break-Up, with Vince Vaughn and Jennifer Aniston.

Ivan Sergei Is A Member Of