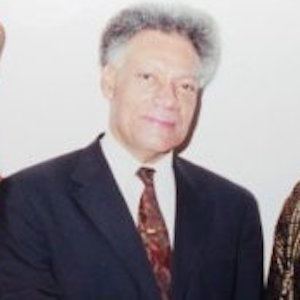 Most famous for his 1976 work They Came Before Columbus (which poses an alternate theory of the origins of the Mexican Olmec people), this controversial Africana Studies scholar also founded, published and edited the Journal of African Civilizations.

After studying creative writing and African languages and literature at the University of London's School of Oriental and African Studies, he worked as a journalist. He later entered graduate school at Rutgers University in New Jersey, U.S.A.

After leaving his native British Guiana, he settled permanently in the United States and taught in the Africana Studies Department at Rutgers University.

With his first wife, Maria Nagy, he adopted two sons. Through his second marriage, to Jacqueline Patten, he acquired two stepdaughters.

Throughout his career, he studied civilizations that existed in the Americas prior to explorer Christopher Columbus' expedition to a world previously unknown to Europeans.

Ivan van Sertima Is A Member Of