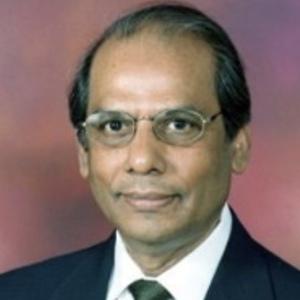 Revered professor and statistician who was the founding President of the North America Bangladesh Statistical Association.

He received his Ph.D. in Mathematical Statistics from the University of Toronto in Canada in 1969.

He was the first-ever recipient of the Qazi Motahar Hossain Gold Medal in 1990.

His father, Mir Muazzam Ali, was a successful Patuakhali lawyer.

He and American Nate Silver became two of the world's most famous statisticians.

Mir Masoom Ali Is A Member Of