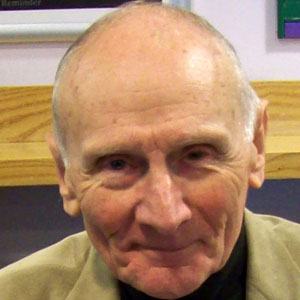 Known for his works of literary criticism, this University of Oxford English literature professor wrote for London's Sunday Times and contributed to such arts and literature-themed television programs as The Review Show and Saturday Review.

Early in his career, he edited anthologies of poems by John Milton and Andrew Marvell.

He served as chairman of the Man Booker Prize committee. His book-length publications include What Good Are the Arts? and The Violent Effigy: A Study of Dickens' Imagination.

A native of London, England, he attended St. John's College, Oxford. He and his wife Gill became parents to sons named Thomas and Leo.

In the early 1990s, he published a work titled The Intellectuals and the Masses: Pride and Prejudice among the Literary Intelligentsia, 1880-1939 that harshly criticized Virginia Woolf, H.G. Wells, and other modernist writers.

John Carey Is A Member Of