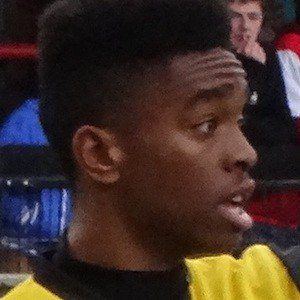 He began his youth career with Northampton Town and debuted professionally with the team in 2012.

At 16 years old, he became the youngest-ever player to represent Northampton Town.

His full name is Ivan Benjamin Elijah Toney, and he is from Northampton, England.

Adam Armstrong is another player for Newcastle United.

Ivan Toney Is A Member Of