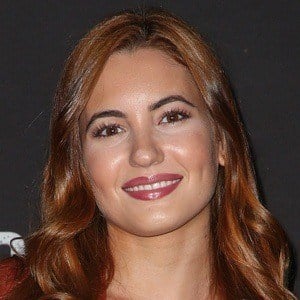 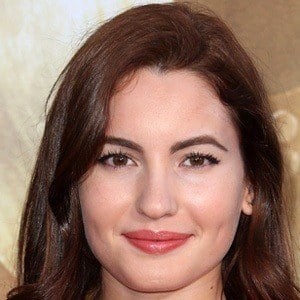 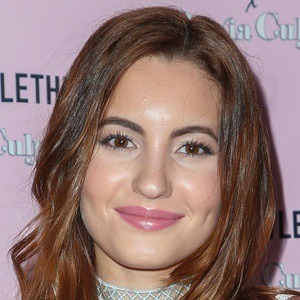 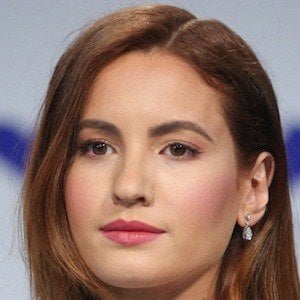 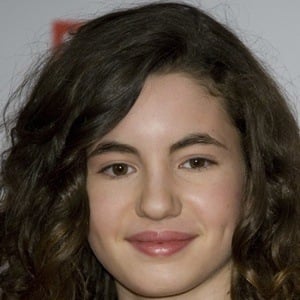 Actress best known for her leading childhood role as Ofelia in the horror fantasy film Pan's Labyrinth. In 2015, she began appearing as Eretria in The Shannara Chronicles. She also starred as Eva in the Netflix series Alta Mar.

She debuted in the film Romasanta.

She played the role of Paloma in the Civil War drama The Anarchist's Wife.

She graduated from the American School of Barcelona in 2012.

She played Louisa in The New Daughter, starring Kevin Costner.

Ivana Baquero Is A Member Of

The Shannara Chronicles
Alta Mar
Pan's Labyrinth
Another Me