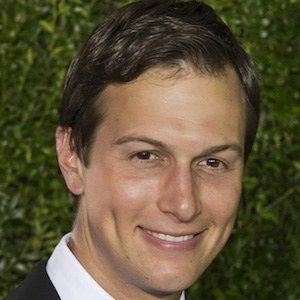 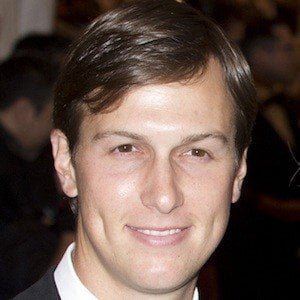 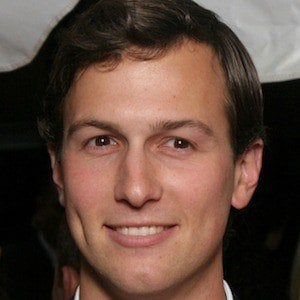 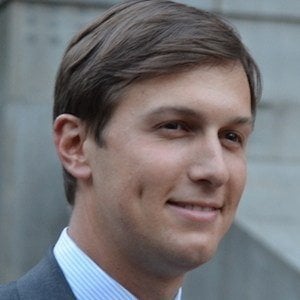 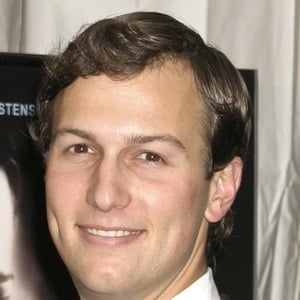 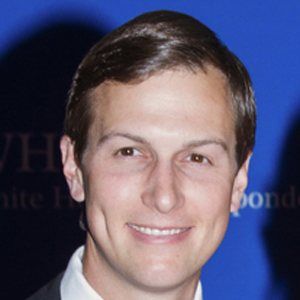 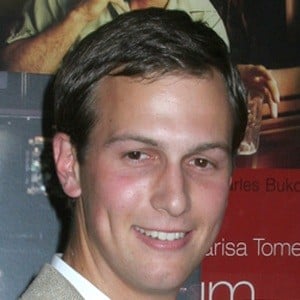 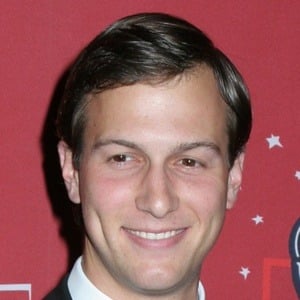 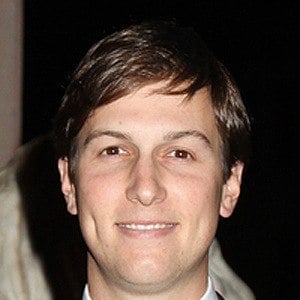 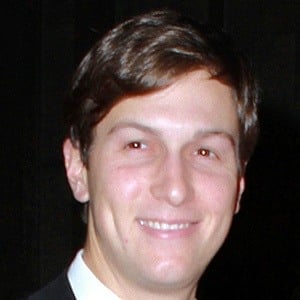 Husband of Ivanka Trump who became Senior Advisor to the President of the United States under the presidency of Ivanka's father Donald Trump. He is also a business executive, and has owned The New York Observer publishing company.

He graduated from Harvard College in 2003 with a Bachelor's of Arts degree in sociology. He then earned his J.D. from New York University's School of Law in 2007.

He has also served as the principal owner of the real estate holding company Kushner Properties. He entered a brief bid to purchase the Los Angeles Dodgers baseball team in February 2012 before eventually withdrawing in March 2012.

His father is real estate developer Charles Kushner. He has one brother, Joshua, and two sisters, Nicole and Dara. He married his wife Ivanka Trump on October 25, 2009. He has three children, Arabella, Joseph and Theodore.

He became a brother-in-law to Donald Trump Jr.

Jared Kushner Is A Member Of