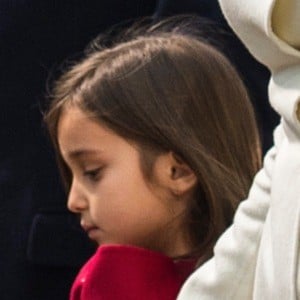 Her parents began dating in 2007 and two years later were married in a Jewish wedding ceremony.

Her father, Jared Kushner, is a real estate developer. She has two younger brothers, Joseph and Theodore.

Her grandfather is businessman and former U.S. President Donald Trump.

Arabella Kushner Is A Member Of