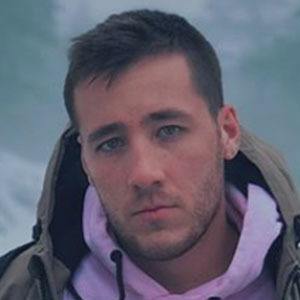 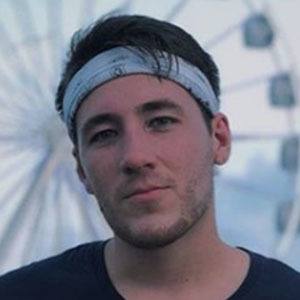 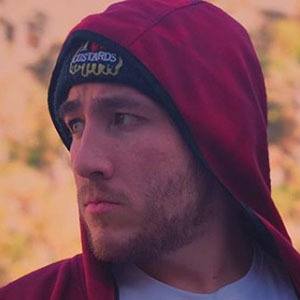 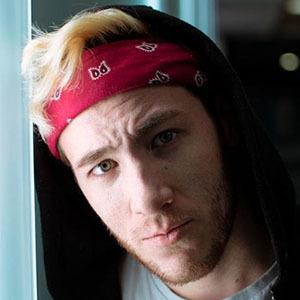 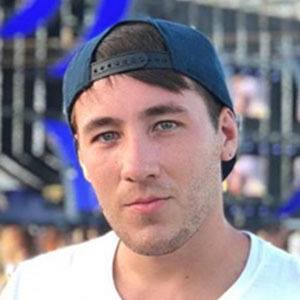 Spanish vlogger who has gained fame for his Ivax YouTube channel. He has risen massively in popularity for reviewing and testing vaping equipment, including pens and liquid.

He and TheMasterPavel are both popular vlogging personalities on YouTube.

Ivax Is A Member Of