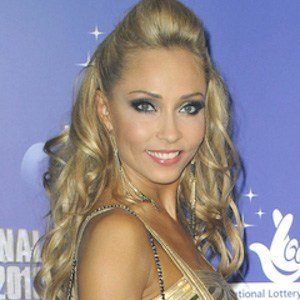 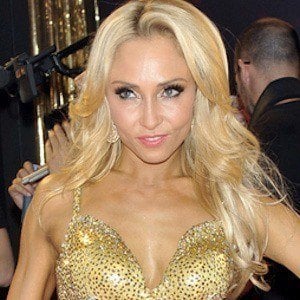 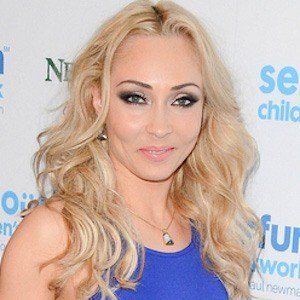 Lithuanian dancer known for her appearances on the dancing shows So You Think You Can Dance, Strictly Come Dancing, and Strictly Come Dancing: It Takes Two, where she served mostly as a professional partner to celebrities. She's also won two dancing world championships.

She started dancing when she was six-years-old and came to the United States in 1997.

She was romantically linked to Thom Evans, her partner in season 12. Rumors intensified after she gave him a frame note expressing her enjoyment working with him, but the rugby star later denied anything beyond a friendship.

She grew up in the coastal city of Klaipeda while it was still part of the Soviet Union.

She competed with Johnny Ball in season 10 of Strictly Come Dancing.

Iveta Lukosiute Is A Member Of