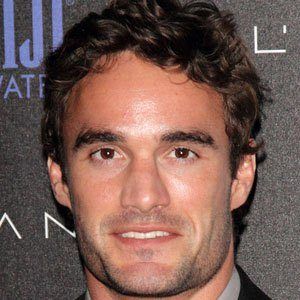 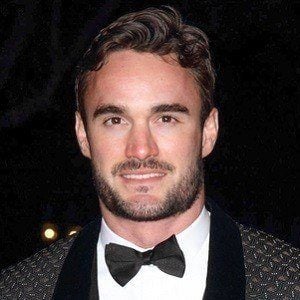 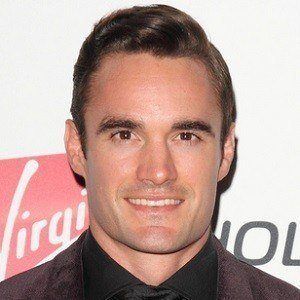 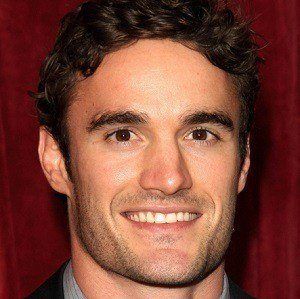 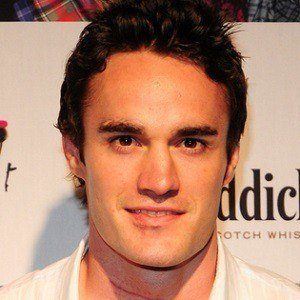 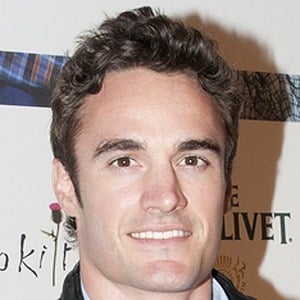 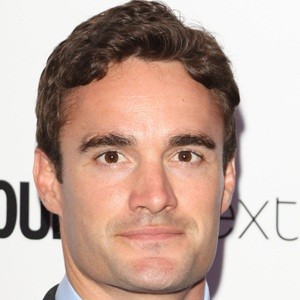 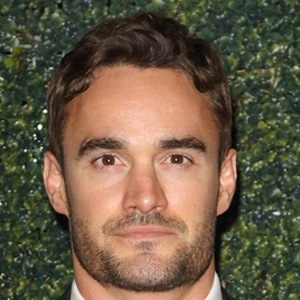 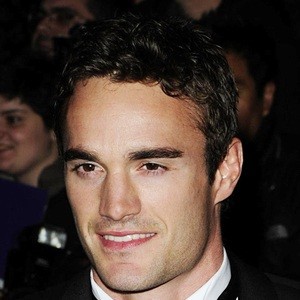 Former rugby player who played internationally and in rugby union from 2004 to 2010. He retired following a catastrophic back injury which required months of physical rehabilitation.

He attended Wellington College, Berkshire and represented England at the under-16 level.

He was a member of the English boy band Twen2y4Se7en.

He was born in Harare, Zimbabwe. He previously dated actress Kelly Brook. He is currently dating singer Nicole Scherzinger.

He toured with pop star Peter Andre as a member of Twen2y4Se7en.

Thom Evans Is A Member Of