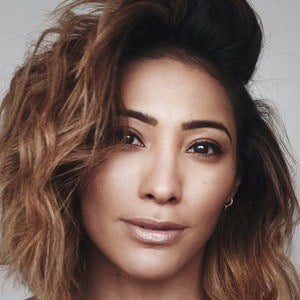 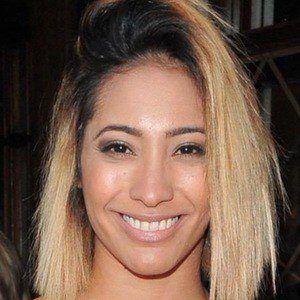 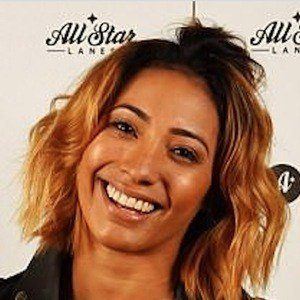 She started dancing at a young age while growing up in Venezuela.

She also appeared in the production of Burn the Floor.

She was married to fellow professional dancer Kevin Clifton from 2015 until 2018.

She danced to the song "If My Friends Could See Me Now" by Christina Applegate on the show So You Think You Can Dance.

Karen Hauer Is A Member Of