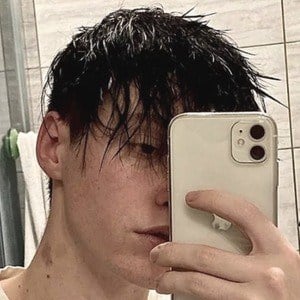 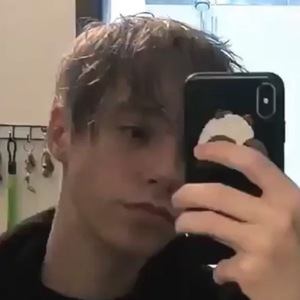 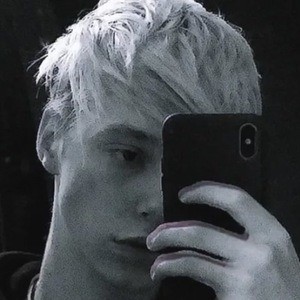 TikToker whose videos mostly consist of up-close, heartfelt lip syncs of pop and R&B songs. His account bariak_278_ has attracted more than 130,000 fans to date.

He built a network on Ask.fm before joining TikTok in 2017.

He frequently does duets with his fans.

He was born and raised in Bratislava, Slovakia. His parents' names are Petra and Ivo Bariak. His parents divorced. He has a step-sister named Anna.

He has lip synced to the Billie Eilish song "Ocean Eyes" on musical.ly.

Ivo Bariak Is A Member Of