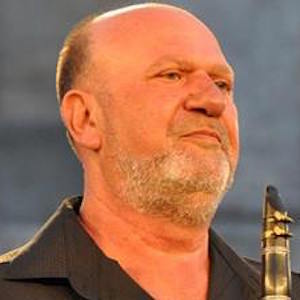 Clarinetist who led the Ivo Papazov Wedding Band and has performed jazz-infused music with an array of groups.

He was born into a Romani family and left school early to pursue a musical education.

He was the winner of the BBC's Radio3 World Music Awards Audience Award in 2005.

He grew up in Kardzhali near the Turkish and Greek borders of Bulgaria.

He and Peewee Russell both became skilled clarinetists.

Ivo Papasov Is A Member Of