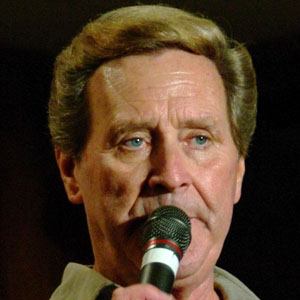 Polka artist best known as the leader of Jimmy Sturr & His Orchestra, who became the United States' most popular polka band. He has released a number of Grammy-winning albums, including 1988's "Living on Polka Time." He plays clarinet, trumpet and saxophone.

He began playing in polka bands at age 11.

At one point he and his orchestra had won 18 out the 24 Grammys ever handed out for Best Polka album.

Despite his success, he was still living with his parents in the house he grew up at 64 years old.

The tour bus that he typically rides was once owned by Billy Ray Cyrus.

Jimmy Sturr Is A Member Of