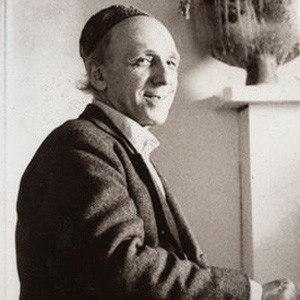 Scottish poet, children's author, songwriter, and radio performer known for Velvet Donkey, A Wet Handle, and other recorded works. His poetry collections include A Flat Man and South American Bookworms; his children's titles include Herbert the Chicken and Grape Zoo.

He briefly served in the Royal Air Force, but was dismissed on grounds of "dreaminess."

He was known for dressing and behaving eccentrically.

He was born into a Jewish family in Glasgow, Scotland. He was married for a short time and fathered two children.

Ivor Cutler Is A Member Of