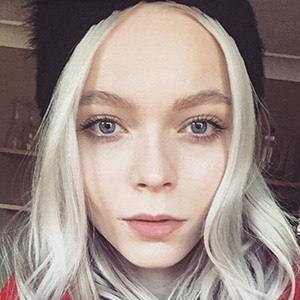 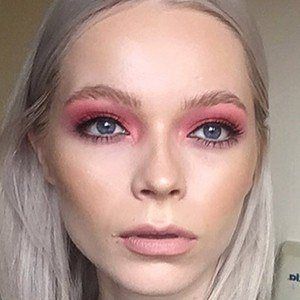 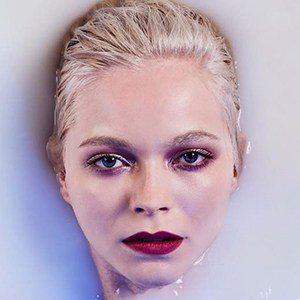 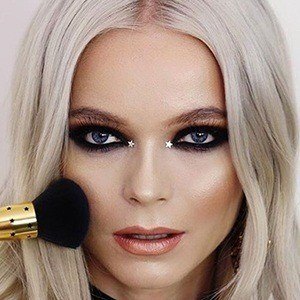 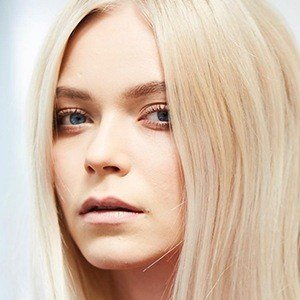 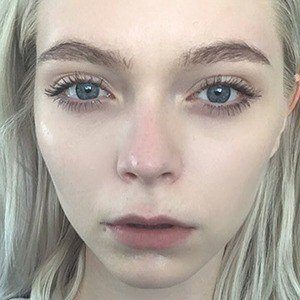 Fashion model who was crowned the winner of the twelfth cycle of Britain's Next Top Model in 2017. By winning the show, she earned a contract with Models1, a spread in Cosmopolitan and campaigns with Missguided and Show Beauty.

She began posting makeup tutorials to her self-titled YouTube channel in November 2017.

She has a younger sister. She has been in a relationship with Mac Simpson.

She was judged by model Abbey Clancy on Britain's Next Top Model.

Ivy Watson Is A Member Of