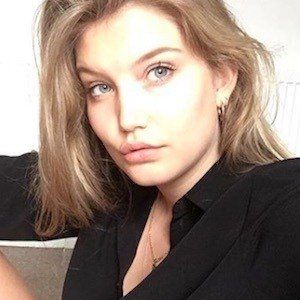 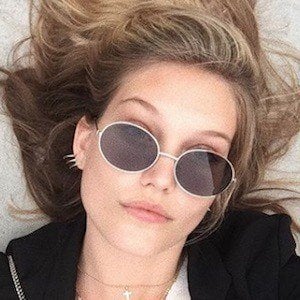 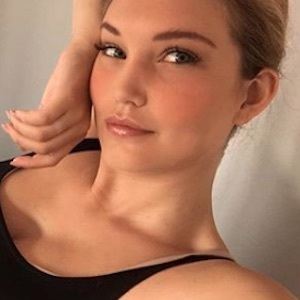 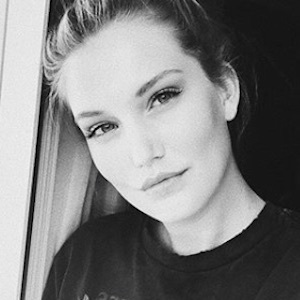 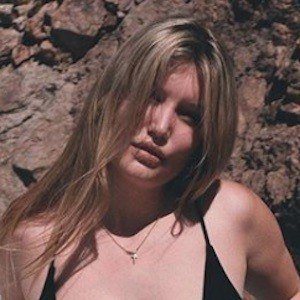 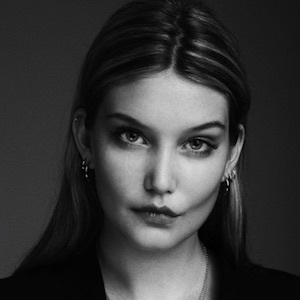 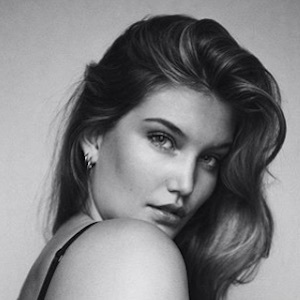 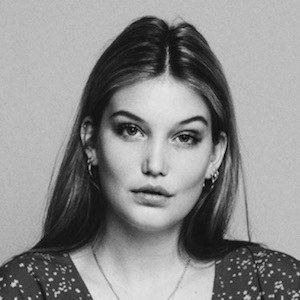 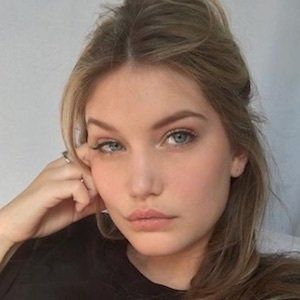 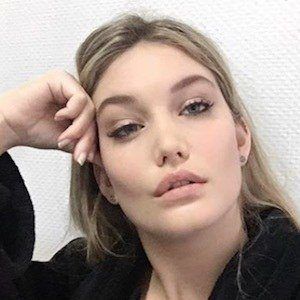 Model who has gained attention online due to her striking physical resemblance to supermodel Gigi Hadid. She has modeled for brands like Alpine Butterfly and been profiled by publications like Time magazine.

She has lived in The Hague, Netherlands and New South Wales, Australia. She attended Luzac College in Amsterdam.

She has dated photographer Maxim Kuijper.

Like India Gants, her appearance has been often compared to that of Gigi Hadid.

Iza Ijzerman Is A Member Of