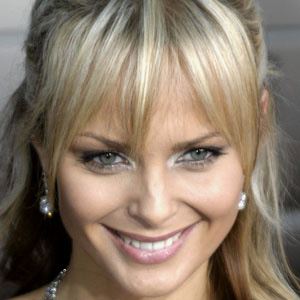 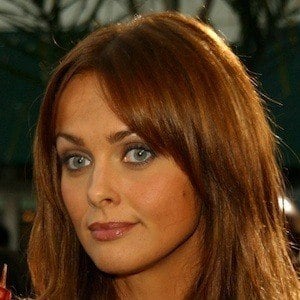 Model and actress who appeared as Bond girl Natalya Simonova in the 1995 film GoldenEye. She also released a pop album in 1991 entitled Substitute.

She grew up in Sweden, where she learned how to speak Swedish, Arabic, French and English.

She had brief success as a pop singer, releasing an album in 1991.

She married ice hockey player in 1996, but the couple separated in 1998. She married her second husband, Jeffrey Raymond, in 2003. She has two kids named Jacob and Julia.

She starred opposite Pierce Brosnan in his first James Bond film.

Izabella Scorupco Is A Member Of