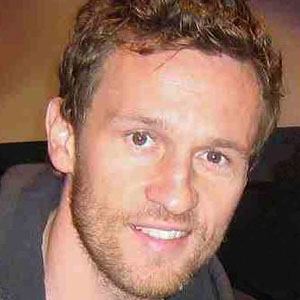 Known as The Polish Prince, he played in the NHL for five different teams, scoring 215 goals while adding 220 assists during his career.

He was drafted by the Boston Bruins in 1991, but spent the next two years in the Swedish hockey league.

He married , a Swedish model and former Bond Girl.

He and Pavel Bure were teammates on the World Team in the 2000 NHL All-Star game.

Mariusz Czerkawski Is A Member Of