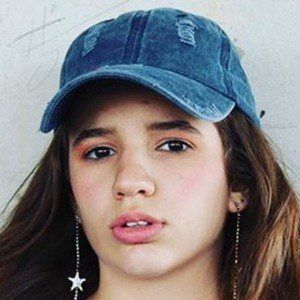 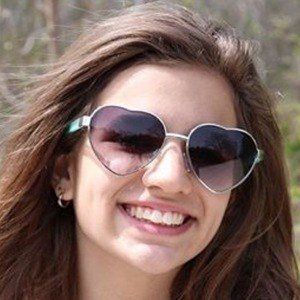 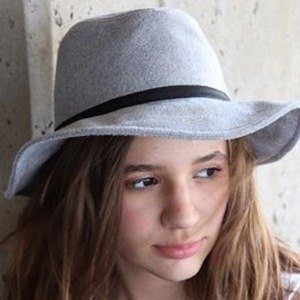 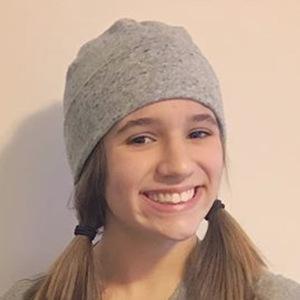 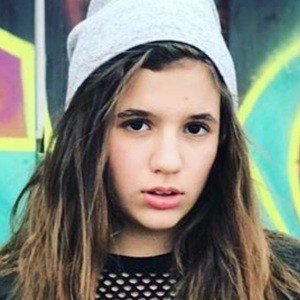 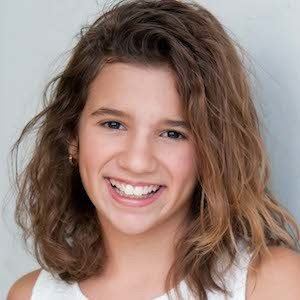 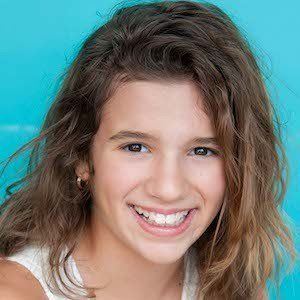 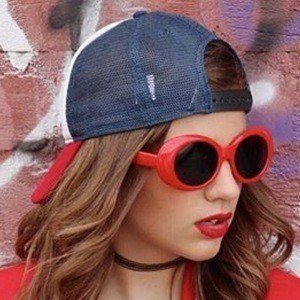 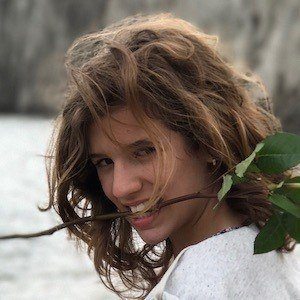 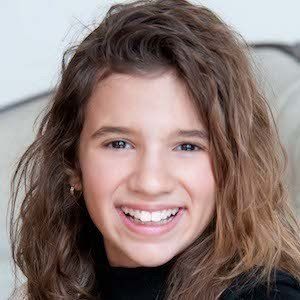 Multi-talented singer, dancer, and actress most well known for being a member of the musical group Mini Pop Kids at the age of ten.

Before the age of five she was dancing, doing gymnastics, playing hockey, and swimming. Then, at six, she began performing and learning to play the electric guitar.

Grown popular on social media, she built a following on Instagram, musical.ly and other platforms posting videos of her singing and dancing skills. She has also been known under the name Izzy Cavaliere.

She is the only child of her parents Julie and Johnny. She has a large extended Italian-Canadian family.

She has appeared in music videos and recorded covers with numerous popular stars from Raina Harten to Vivian Hicks.

Izzee Is A Member Of