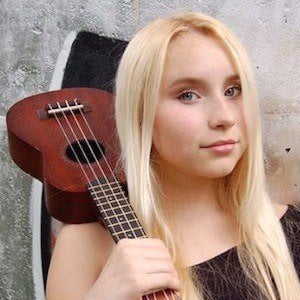 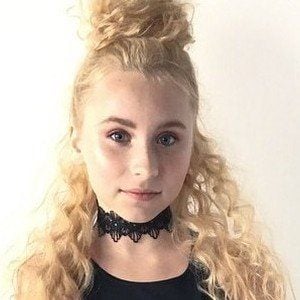 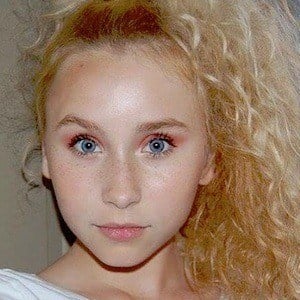 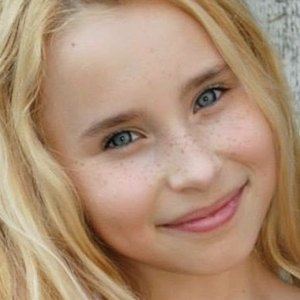 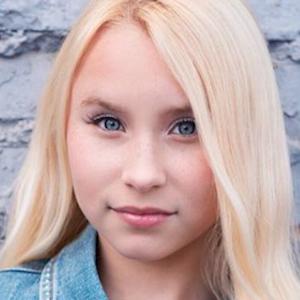 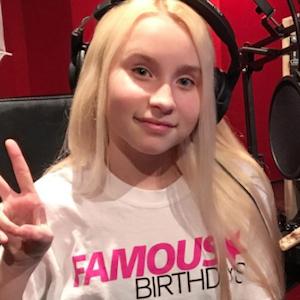 Singer and social star known for her popular Vivianhicks2 TikTok account and for posting cover songs on YouTube. She became a member of the Canadian singing ensemble Mini Pop Kids. In 2018, she would appear on the CTV show The Launch alongside Shania Twain.

She began singing at age 3 and participated in her first singing and dancing competition at age 5. Her YouTube account was created in November of 2007, when she was 4 years old.

Also a dancer and model, she has appeared on two American magazine covers. She has over 1.4 million fans on TikTok. She has promoted for companies like Shein, Roots, Nintendo and Princess Polly on her vivianhicks2 Instagram page.

She has shared photos on Instagram of her parents.

Vivian Hicks Is A Member Of