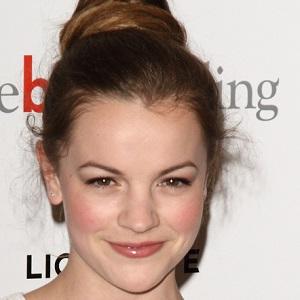 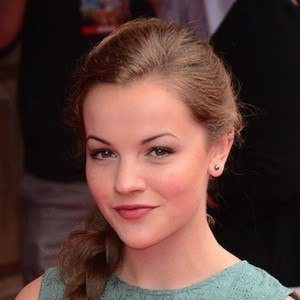 Perhaps best known for her childhood role in the award-winning, romantic science fiction film Never Let Me Go, this English actress also appeared in Private Peaceful and Snow White and the Huntsman.

Early in her career, she played a small role in a 2010 film titled Disco.

In Never Let Me Go, she portrayed a younger version of actress Carey Mulligan's character.

She was born in East Sussex, England. She is close with her parents.

She and Jessica Hynes both acted in the 2014 comedy Pudsey: The Movie.

Izzy Meikle-Small Is A Member Of