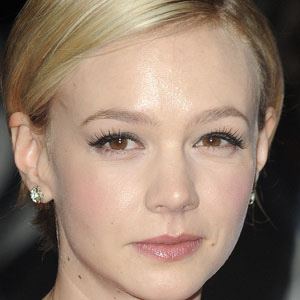 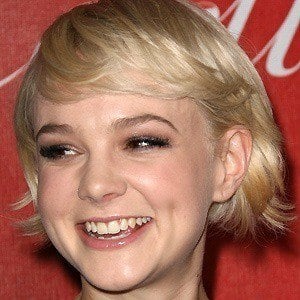 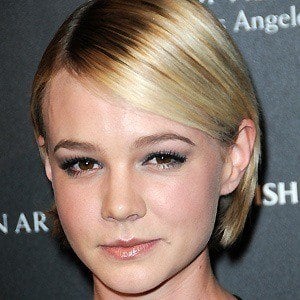 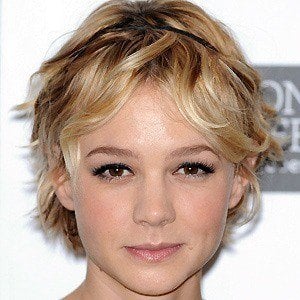 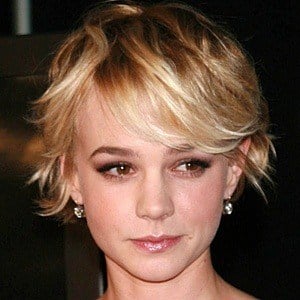 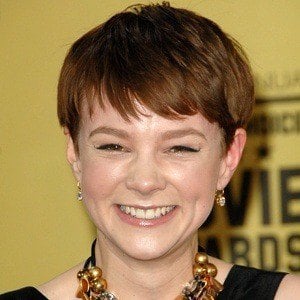 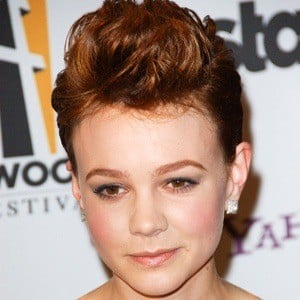 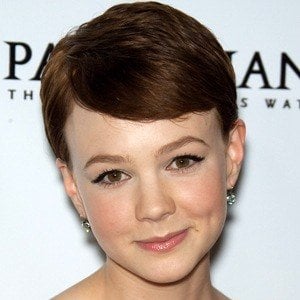 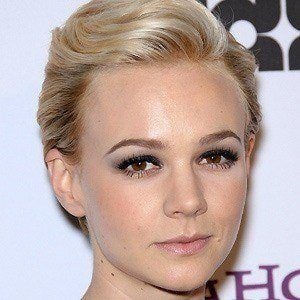 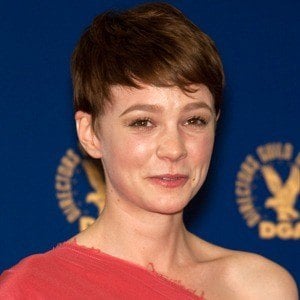 Actress known for her starring roles in The Great Gatsby, Drive, and Never Let Me Go. She received a BAFTA Award for her role in An Education.

She worked as a bartender and made her debut as Kitty Bennet in the 2005 version of Pride and Prejudice.

She lived in a Best Western hotel after breaking up with Shia LeBoeuf.

She was born to parents Nano and Stephen. She married singer Marcus Mumford in April 2012 and the couple welcomed their first child, Evelyn Grace, in October 2015. In September 2017, they welcomed their second child.

She co-starred with Susan Sarandon in The Greatest.