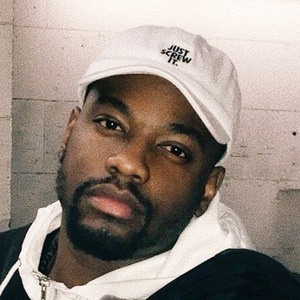 Famous for comprising one half of the Dem Levants YouTube channel. He has earned popularity there for his couples vlogging, which has included pranks and reactions, alongside his wife Xave.

Some of his most popular YouTube videos include "Dimash- A Soul's Plea for Help| REACTION" and "Adagio - DIMASH KUDAIBERGENOV REACTION." He has also operated his own J. Levant YouTube channel, where he has posted vocal covers of popular songs.

He and Xave began regularly collaborating on their Dem Levants YouTube channel in October 2016.

He and Christopher Sails are both popular for their couples' vlogging on YouTube.

J.Levant Is A Member Of