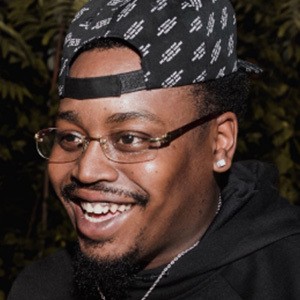 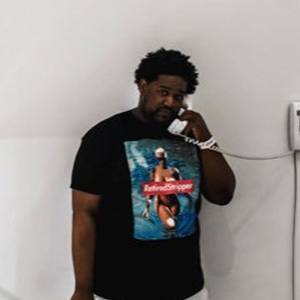 Rapper who released his EP The Rise to SoundCloud in 2015.

He released "The 10,000 Hour Story," a mixtape he created to "explain the challenge of chasing perfection in your day to day life."

He was part of the Money Gang Militia music crew.

He is a Virginia native.

He documented the making of "The 10,000 Hour Story" on YouTube; Swagg Man is another rapper who gained a following on the video-sharing platform.

J-Real Is A Member Of