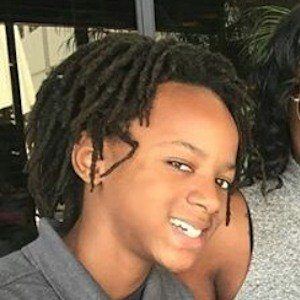 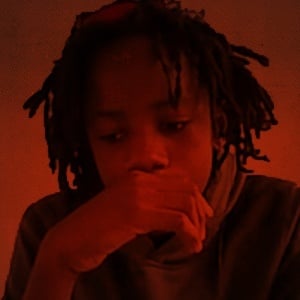 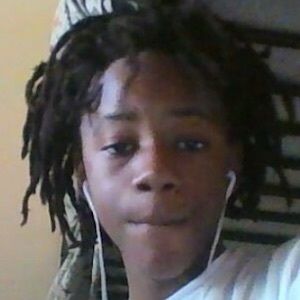 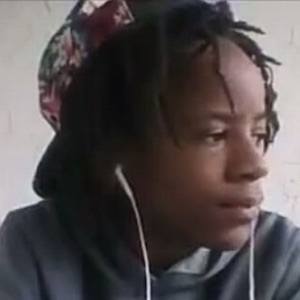 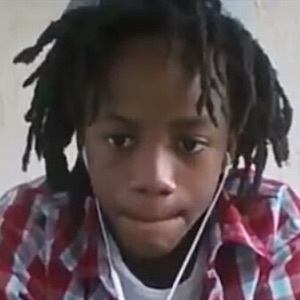 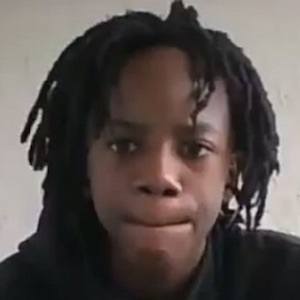 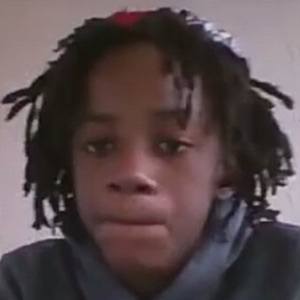 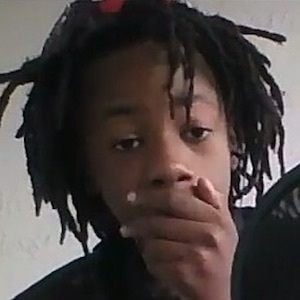 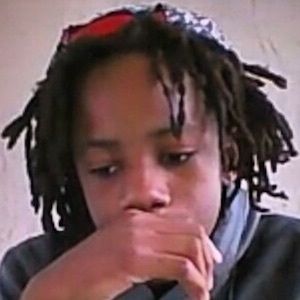 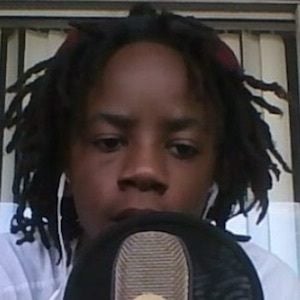 Rapper who is widely known for his J-Rush Music YouTube channel's content. He has gained popularity there for his original remixes of popular songs, as well as original raps.

He has amassed more than 4.1 million views to his YouTube channel. One of his most popular videos there, "14 year old rapper KILLS 'Black Beatles'," has earned more than 600,000 views.

He was born and raised in Omaha, Nebraska. His mom's name is Sheala Pierre. He also has a sister.

Another one of his YouTube channel's most popular videos features him covering Desiigner's popular single "Timmy Turner."

J-Rush Is A Member Of