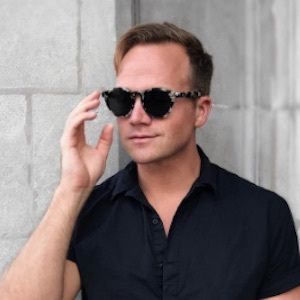 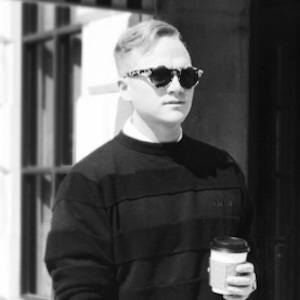 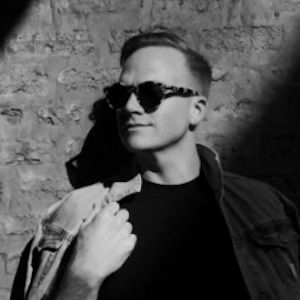 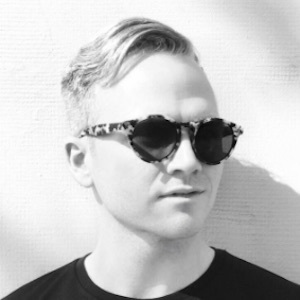 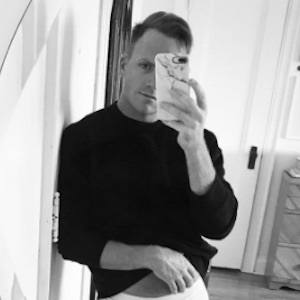 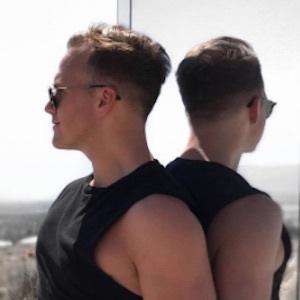 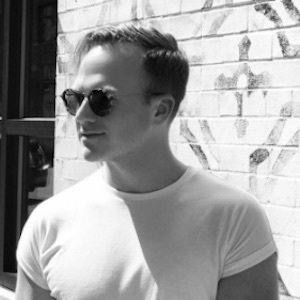 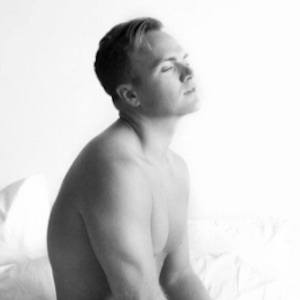 Instagram model who has won over 50,000 followers with his artistic bedroom selfies. He is also a musical theater actor who has appeared in productions of Oklahoma!, The Little Mermaid and more.

He grew up in Champaign, Illinois and studied arts administration at Butler University.

He appeared as a dancer on the show She's Living for This in 2012.

He was born in Illinois.

He and Sage Goldnik were included on BlackBook's list of the 15 Stylist Men to Follow for NYFWM.

J Tyler Whitmer Is A Member Of