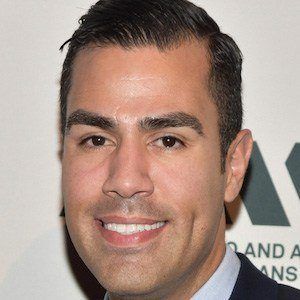 Known prominently for his portrayal of Detective Alvarez on the FOX drama series Gotham. He began his time on the show during its premiere season in 2014.

He served in the U.S. Marine Corps, and was part of the initial invasion of Iraq in 2003 during Operation Iraqi Freedom. Following his military career, he worked as an MTA officer in New York City.

He was profiled by the journalist Brandon Stanton for his photography blog Humans of New York in 2014. It was the first time he had ever told his story of going from the Marines to performance. He was subsequently profiled by The Hollywood Reporter magazine.

He has appeared alongside Ben McKenzie, who plays James Gordon, on the FOX drama Gotham.

JW Cortes Is A Member Of