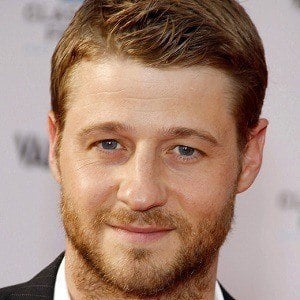 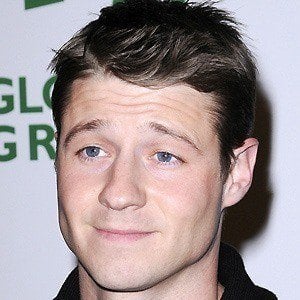 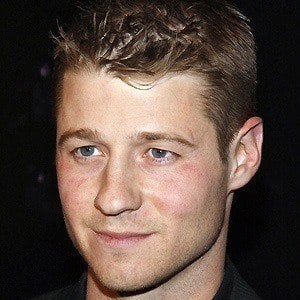 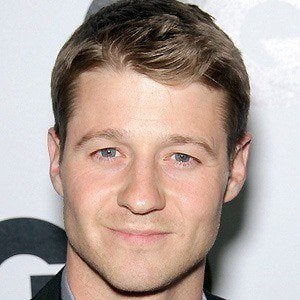 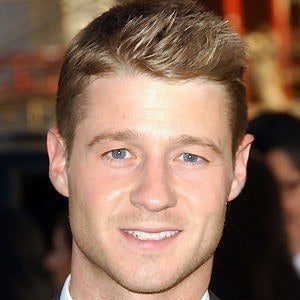 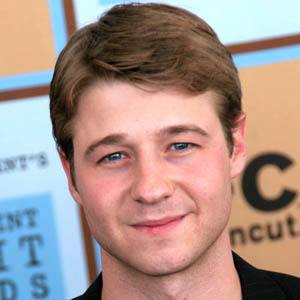 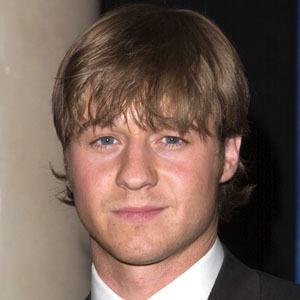 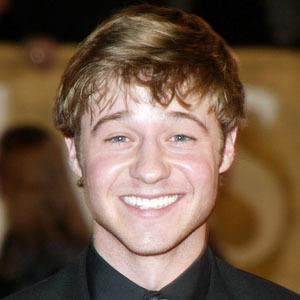 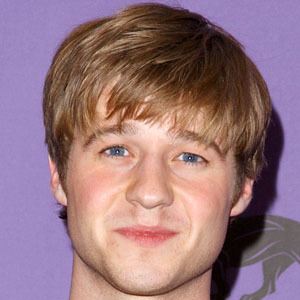 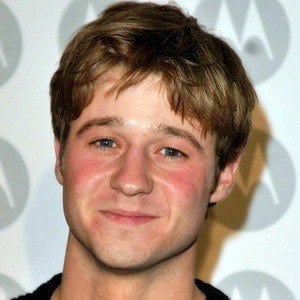 Best known for his role as hard-pressed teen, Ryan Atwood on the television show, The O.C. and later for his role of Ben Sherman on TNT's Cop Drama, Southland. He was also cast as James Gordon on the Fox series Gotham.

He was teammates with future Super Bowl MVP, Drew Brees in middle school.

His real last name is Schenkkan and has kept low-profile relationships.

His parents are Mary Frances and Pieter Meade Schenkkan. He married fellow Gotham star Morena Baccarin in June 2017. They have a daughter named Frances and in March 2021 they welcomed a son named Arthur.

He co-starred alongside Mischa Barton on The O.C.