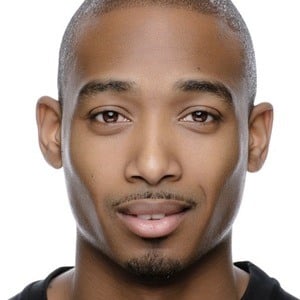 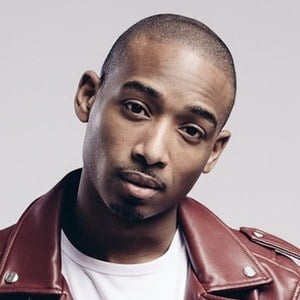 Real name Jermaine Carter, he is an Atlanta-based actor, rapper and hip hop artist who released a 2019 album titled Now or Never that was executive produced by Jamie Foxx. He has also released singles called "Drip" featuring Sammie and "Savage" featuring Verse Simmonds.

He was named the 'Freestyle Champion' of the 'Roc the Mic' tour led by Jay-Z after winning a rap battle between himself and Cassidy in 2006. He was invited to become a host/artist on a popular DVD series entitled Cheddar volume 9 in 2008.

As an actor, he played Hussein Fatal in the 2017 movie All Eyez on Me. He appeared in a 2016 episode of the series The Coroner: I Speak for the Dead and an episode of Music & Murder.

He was born in Fresno, California.

He portrayed Tupac Shakur in the TV Series Snapped: Notorious.

J Young MDK Is A Member Of