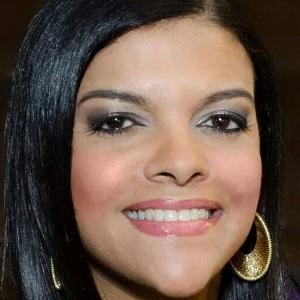 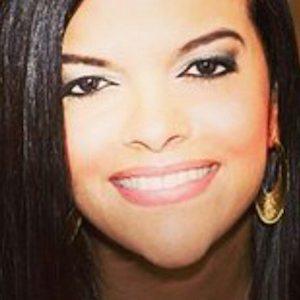 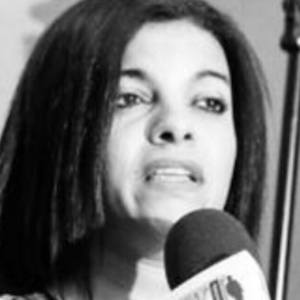 She started performing for crowds at local talent shows. She toured with a top 40 band and then joined a pop/R&B girl group which had a deal with Sony Records that fell through. In 2006, she then rededicated her life back to Christ and began her career in gospel music.

She has two children, a songwriting mother and musician father. She has a very big extended family throughout Trinidad and the USA.

She has been featured on Bobby Jones Gospel for Impact Television and appeared on Life Esteem TV CBS Channel 21.

J Nichole Jones Is A Member Of