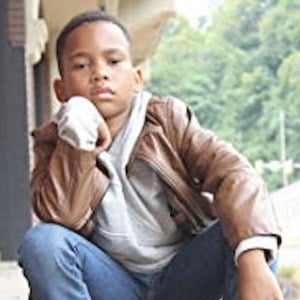 Television actor who is widely recognized for having portrayed Dion Warren on the Netflix drama series Raising Dion. On the show he starred alongside the likes of Michael B. Jordan and Alisha Wainwright.

He began his career by being featured in print advertisements and commercials.

He was a guest on the Nickelodeon series Sunny Day.

He made an appearance on Billy Eichner's Billy on the Street.

Ja’ Siah Young Is A Member Of