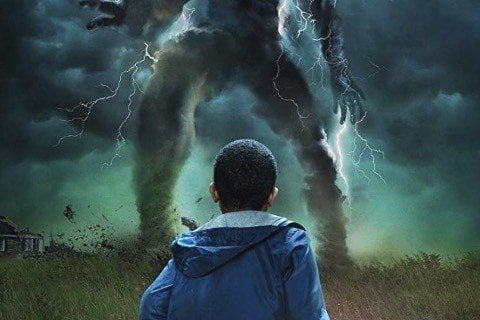 A widowed single mother has no choice but to try and figure out a way to raise her son safely even after discovering that he has super powers. The show was created by Carol Barbee.

The show was based on the 2015 comic book and short film of the same name by Dennis Liu. Supporting player Michael B. Jordan also served as an executive producer on the project.