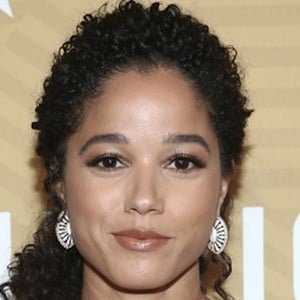 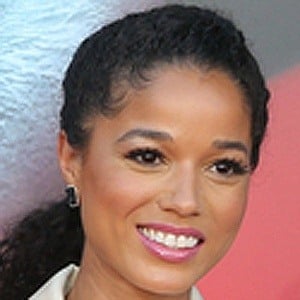 American actress most famous for her role as Maia Roberts on the Freeform series Shadowhunters: The Mortal Instruments. She has also starred on shows like Disney Star Darlings, General Hospital and Perception.

She was featured in the Smosh video "Life Hacking" in 2012.

She voiced Alanah Turner in the video game NBA 2k17. In 2019, she began playing Nicole Reese on the Netflix series Raising Dion.

She has step siblings.

She appears alongside Matthew Daddario on Shadowhunters: The Mortal Instruments.

Alisha Wainwright Is A Member Of